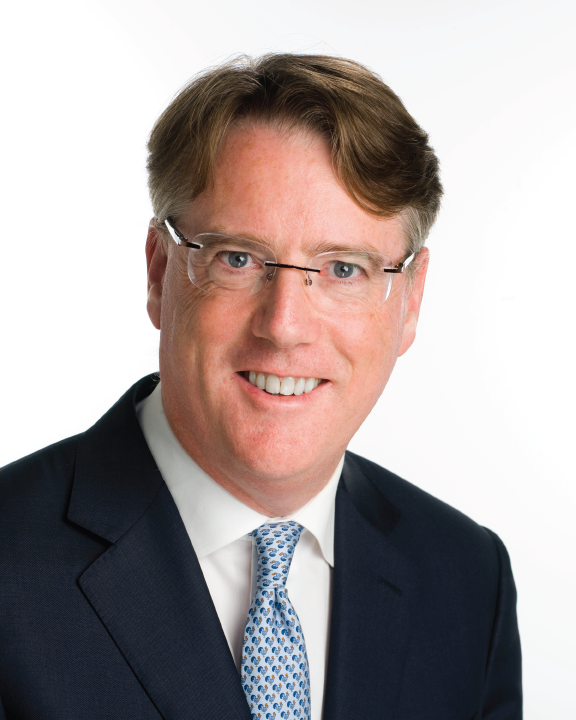 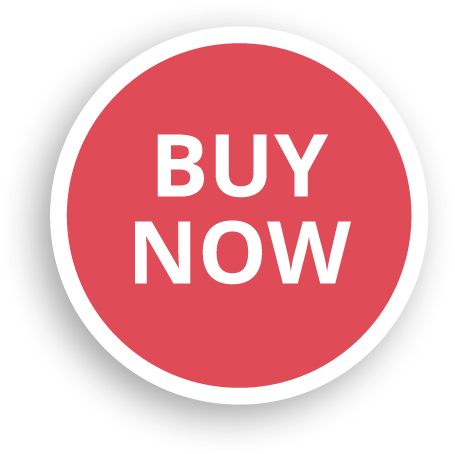 Who is Aidan Connolly?

Aidan Connolly is an unusual leader. Despite nearly 30 years of business experience, employed in one company, his role has changed so often his experiences mirrors that of senior executives or global consultants. He has worked with a full range of executive and managerial challenges, including direct experience of greenfield start-ups, high growth environments, turnaround issues, challenging economic environments and a wide range of political and economic systems.

He has leadership experience from strategy to operations to production, developing sales programs, developing cohesive teams that deliver strong results.

Connolly has worked in over 100 countries, lived in six of them and speaks five languages. He has worked in political associations, with state and national governments in the US, China, Europe and Brazil and international organizations such as the European Union and the United Nations.

Connolly has appeared as a commentator on radio and television, often being cited for his knowledge of the animal feed industry. He holds positions as adjunct professor of marketing at the Smurfit School of Business, University College Dublin and the China Agricultural University in Beijing.

He has published over 30 academic articles and is a regular contributor to social media where he is particularly active on LinkedIn and Twitter.

He is currently employed at Alltech, Inc. as the chief innovation officer and vice president of corporate accounts.